Born in the south of Iran, Sonbol Táefi is a singer, composer, and producer of several albums of original music.

Her musical career began at the age of 9 when she started to appear on children’s television shows at her home town of Bandar Abbas. She started performing on stage from early age and worked with different bands and orchestras.

Keep up to date with news & events. 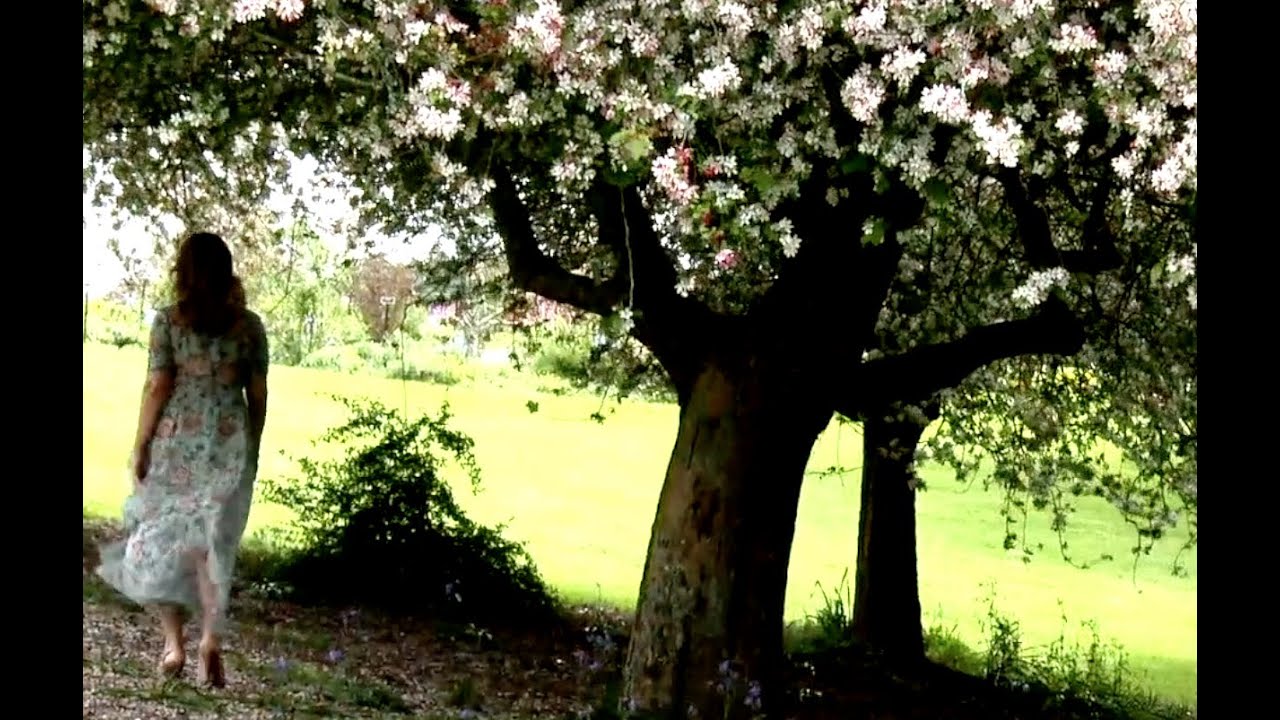